Recent studies have revealed that Singapore has the highest number of mobile social media users than any other country in the world. This is according to a report that was conducted by HootSuite and We Are Social, which used information from the largest online behavior studies to find out how Singaporeans use the internet.

In case youâ€™re wondering, HootSuite is an accessible and easy-to-use social media management tool for individuals, businesses and large-scale organizations, whereas We Are Social is a renowned social media agency.

According to the report, Â¾ of the population in Singapore are active social media users, and the figure has grown by a whopping 22% from what it was in 2016. Of course, this comes as no surprise to locals, as the first thing youâ€™ll notice when walking down the street in Singapore is that everyone is on their smartphones and uses their devices for almost everything, from getting directions to shopping for groceries, making restaurant reservations, ordering an Uber etc. However, what most people donâ€™t know is that Singapore actually offers the best average internet speed in the world at 18.2 Mbps which is very helpful for active social media and internet use.

The interesting thing is that these trends are a perfect mirror of overall global trends which show that the number of active global social media users grew by 21% last year alone, and there are over 3.7 billion internet users in the world and growing.

On the other hand, the report also shows that there are over 2.5 billion people that are active on social media around the world, and get this; a whopping 90% of these users access their social media from mobile devices!

What this tells us is that the internet is becoming increasingly accessible to a larger portion of the worldâ€™s population, hence over 50% of the world is now active online. Needless to say, social media is now a staple of modern culture and its influence has even managed to reach emerging countries.

Coming back to Singapore, letâ€™s take a look at how the Internet and social media use are affecting the countryâ€™s population:

From these stats, we can see that social media is a very important aspect of daily life in Singapore, and if the trends are anything to go by, itâ€™s only expected to increase. 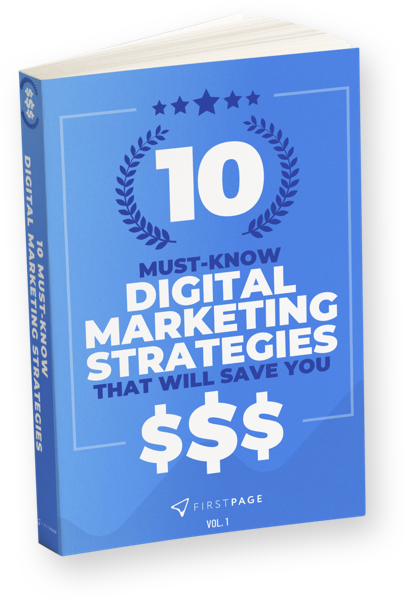